Three years ago this December, I sat in the gallery of North Cowichan council chambers to watch the swearing in of our seven elected representatives. It was standing-room only with supporters and press to see these newly elected council members take their seats at the council table.

Yesterday, I watched them run through their final agenda. Four of the seven will not return and the other three are up for re-election. At the end of the meeting, each councillor and the mayor had an opportunity to make a statement about their time on council. 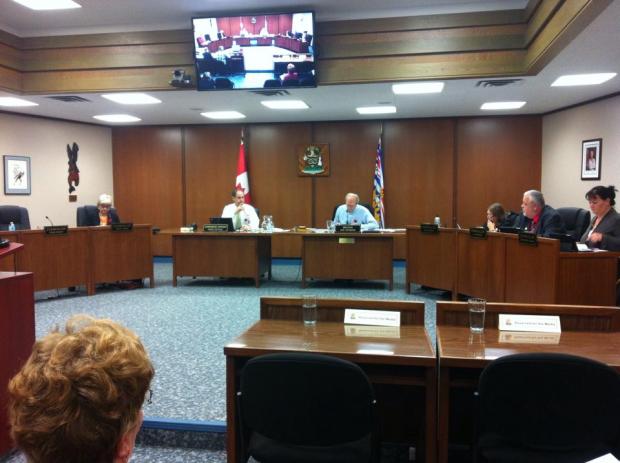 Those who spoke showed gratitude to staff for their hard work and patience. Each one celebrated their successes and lessons learned. Ruth Hartmann, who had been there the longest, reminisced about her 12 years on council, starting with the day she handed in her first campaign forms to Mark Ruttan, and finishing with an emotional goodbye to staff and council.

Each one was emotional by the end of their statements, or so it appeared behind my tear-filled eyeballs. Even some of the staffers struggled to keep their emotions in check.

Contrary to what you might hear otherwise, this council was good. As a group, they represented the different perspectives of North Cowichan residents. There was a good balance of old and new. They closed many open issues in their three years; issues that were not easily resolved. I’ve seen how hard they’ve worked and how dedicated they were, and how much they’ve grown as a group and as individuals.

Yesterday’s was a much different audience than at their swearing in. None of the press was in attendance. Only me, two other residents, and a few staff members sat in the gallery to hear these moving statements. That is a shame.

I left the meeting more determined than ever to change the culture around local politics. With improved accessibility and communication about the process, the public will understand more and (hopefully) blame less. It can be a positive experience for the public—fun, even.

On November 15th, let’s turn that frown upside down.

November 15th at these locations. 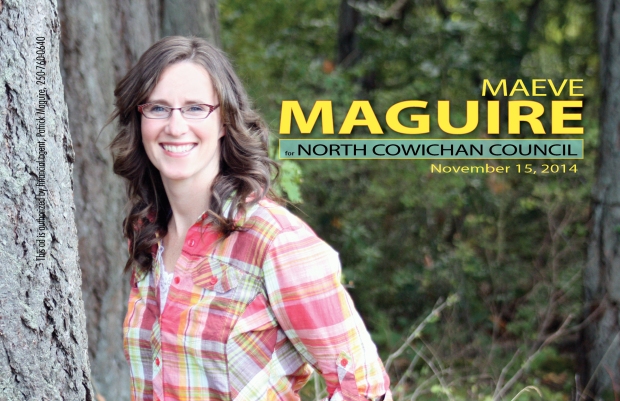